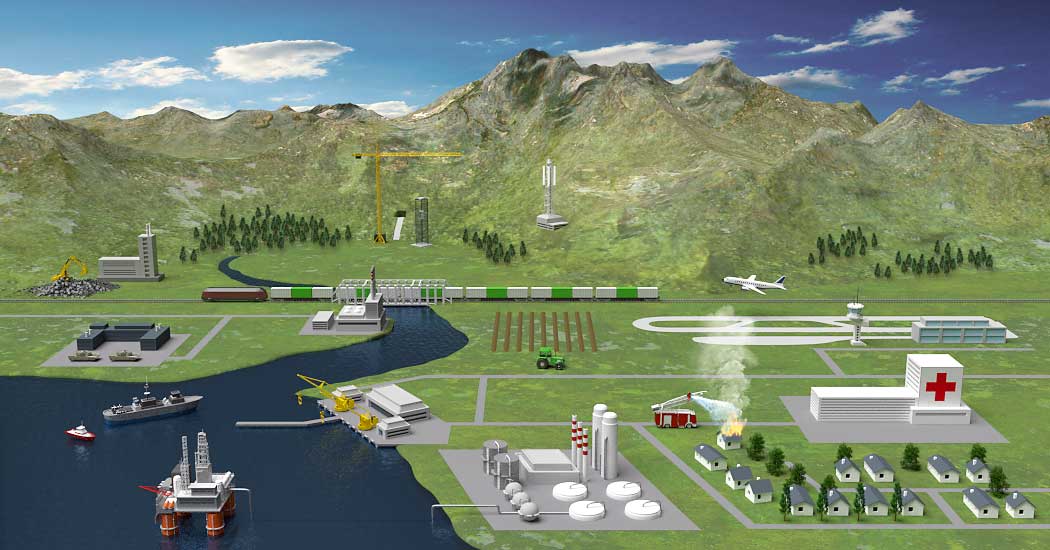 Why different housing materials are available?

How do I operate after installation?

My system temperature running too hot?

My system temperature running too cold?

Which additional items may be checked?

How do I test element?

How do I replace element?

Which additional items may be checked?

My system temperature running too cold?

How do I replace element?

Why different housing materials are available?

FPE valves are available in cast iron, steel, stainless steel, ductile iron, aluminum and bronze. For information concerning these different materials, please contact your factory representative. Sometimes electrolysis may be encountered in a system. If this is the case, a zinc or magnesium waste plug can be installed in the valve at port A. If the valve is installed in seawater, cast iron housings are not generally satisfactory. In this type of installation, bronze valves must be used. In mounting the valve in a system, the valve must be properly vented so that the possibility of trapping air in the valve or around the elements is eliminated. A good rule to follow on systems is to place air vents so that air can be bled from the systems to a single collection point. Please note the vent lines in the different piping diagrams.

FPE thermostatic valves probably require less maintenance than any other type of similar use. Elements in normal service should be good for 6 to 10 years. Excessive temperatures, chemical, electrolytic or cavitation attack will of course shorten the life of the elements and seats which are replaceable. Carbonates, scale and other solids must not be permitted to build up on sliding valve or sensing cup surfaces.

How do I operate after installation?

My system temperature running too hot?

How do I test element?